For centuries, Hotel De Franse Kroon has been a well-known name in and around Diest. At the end of the 16th century, at the time of Prince Philip-William of Orange-Nassau, "The Croone of France" was a well-known lodge in this ancient trading town. Tired travelers could eat there and stay overnight, while the horses of diligences were exchanged. In the course of the 19th century, the tension carried a French name, "Hotel de la Couronne". As a garrison town, Diest often accommodated family members of officers. Later the pilots of the nearby Schaffen found a shelter in our hotel. In the second half of the 20th century, "Hotel De Fransche Croon" continued the age-old tradition as a welcoming place in Diest for the business world and the tourists.

Hotel De Franse Kroon has been owned by the Rastelli family since 2007 and continues as a modern 3-star hotel, in which traditional elements have been retained, combined with a contemporary design. The decades-long experience of the Rastelli family with hotels in Herentals, Lier, Heist-op-den-Berg and Tervuren guarantees a hospitable and pleasant stay at Hotel De Franse Kroon, with above all a personal service.

The completely renovated “Prinsenzaal” is your perfect fit for seminars, board meetings and meetings for up to 40 people. For lectures in theatre style, we offer accommodation up to 75 people.

We have different formulas to ensure a pleasant residential seminar. From a breakfast reception to coffee breaks with regional products, from sandwich meals to hot lunches, from reception to walking dinner. Furthermore, you can also book our “Oranje Barderij”, a small pub with local Brabant beers and wines.

We accept groups of ten or more people for all your banquets, family dinners or business meals. The chef will be more than happy to help you put together a menu, with regional seasonal products, that complies with your budget..

Associations (visiting) in Diest are welcome for their coffee breaks, with or without modified pastries, a sandwich lunch or warm meal, the menu of the day or a “Brabant buffet”. Just want to enjoy a local beer? Our staff will give you a warm welcome in our “Oranje Barderij”. We look forward to meeting you! 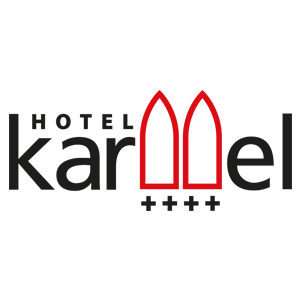 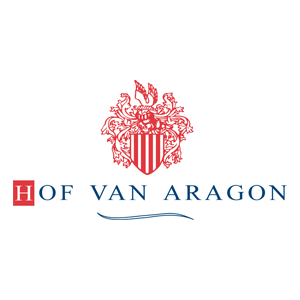 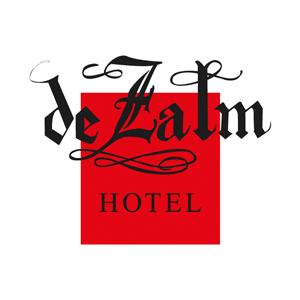 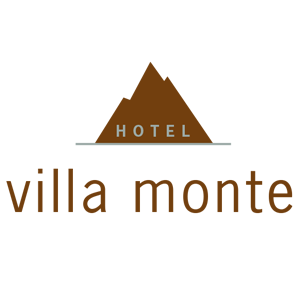 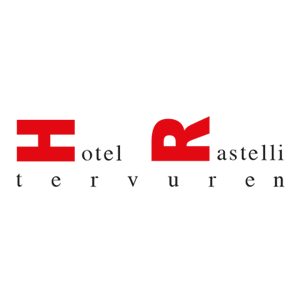 De Franse Kroon © 2023 - All rights reserved - Website made by Kreatix